Two Lessons I Need to Learn 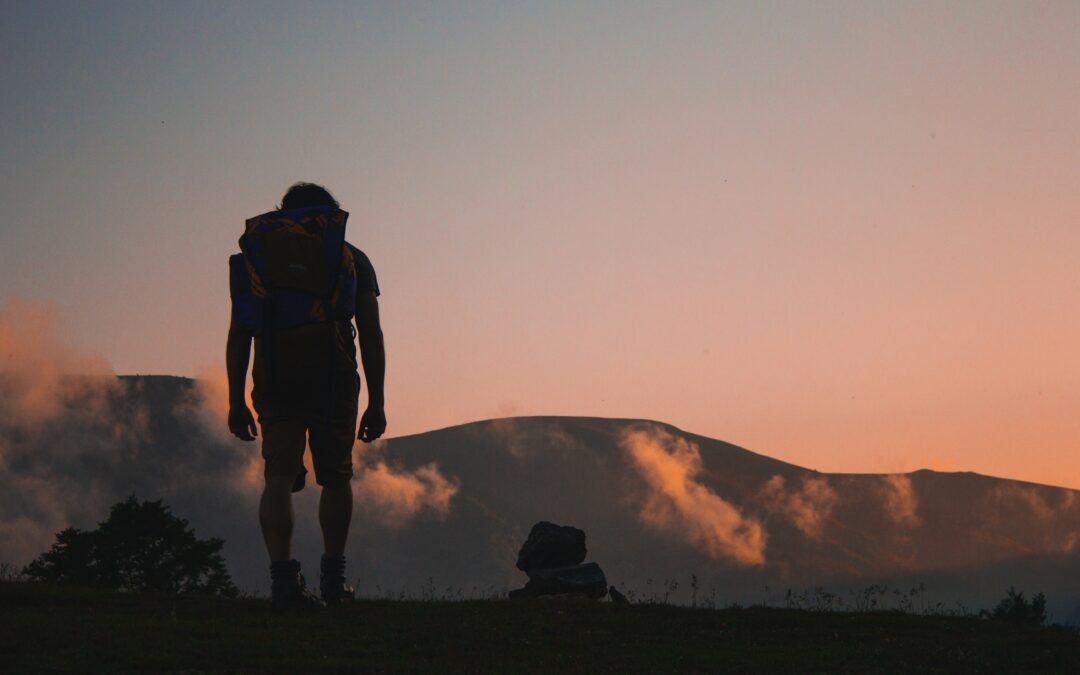 It has been said that ‘although it only took 40 days for the Jews to get out of Egypt, it took 40 years for Egypt to get out of the Jews.’ When I am asked “what have you learned about ministry during COVID?”, there are two things that quickly come to my mind but, like the Jews, it may take longer to realize the full extent of what I have been learning.

I was sitting in a pub 10 years ago with Gary Nelson and David Fitch, discussing the creation of Missio Alliance. It was important to create a voice that would take a different approach than The Gospel Coalition. In those days, some were suggesting that they followed John Piper and DA Carson, and others were declaring their delight in the work of NT Wright.

I had been in South Africa the year before at Lausanne and interacted with Dr. Piper. Even though we had graduated from the same school (Wheaton), I felt like we had a different faith. To me, many that embraced the work of the Gospel Coalition sacrificed grace and mercy in pursuit of getting their propositions correct. They seemed uncharitable. It felt like they were constructing fences. Through the writings of others such as Dr. Wright, I experienced an eye-widening expansion of my beliefs and a desire to grow in living in the grace and mercy of God. I knew which group I wanted to belong to.

COVID-19 has brought not just a pause, but a reset to so many things. I preached recently on 1 Corinthians 1:10-17, and realized some of my shortcomings. In “choosing sides” 10 years ago, I was part of the problem. I too had fallen into the rut of siding with human leaders and positions and had become uncharitable. Was I living in the grace of God that empowered me to become who He had designed me to become? Was I receiving the mercy of God, and passing it on to others, or had I been trying to get things right at the expense of relationship?

Paul says that we have chosen to follow human leaders, debating the tenants of their teaching, allowing our disagreements to cause quarrelling among us and harming the reputation of the church and therefore of the one we say we believe in. When we look at Jesus, what do these human leaders really have to offer? Heard. Now to learn the lesson.

Many talk about the TV shows they binged watched during COVID. Shelley and I have made our way through a number of series, but the most recent has had the biggest impact. There have been few episodes of The Chosen which haven’t elicited a deep emotional response in me. Tears and laughter, conviction and thanksgiving, all finely woven into moments in the life of Jesus and His disciples. Admittedly, license has been taken in the extrapolation of the story. Speculation about conversations and emotions occur, but there are also moments of deep theological truths that reflect who Jesus was and is and the message of the Kingdom that He delivered and demonstrated.

The greatest impact on me has been the way that Jesus is portrayed and played – full of joy. Of course, he came into contact with so many who “did not get it,” but instead of fixing their theology, he wanted to affix their eyes towards the Father, and that happened through his demeanour and demonstration of joy. He laughed. He took time to listen to stories. He cared about the people He met. He spoke truth and depth into their lives but always invited them into a better way of life instead of demanding they get their theology correct. He was direct with the Pharisees, but with the normal everyday person – he was a demonstration of the way of the kingdom. And he was full of joy.

The lesson for me is this:  Am I inviting people into the way of Jesus, or trying to instruct them into a belief system about God? Am I trying to win people through the intellect alone, or learning to live in the way of Jesus that is contagious. Am I participating in joy, or am I a person who needs to get it right? What my neighbours need more than anything else is an example of the joy that comes in following Jesus and His way of living – not a lesson or a judgment about their current pattern of living. Heard. Now to put this into practice. Here’s to joy.