Evangelism and the deforming of Christian Spirituality 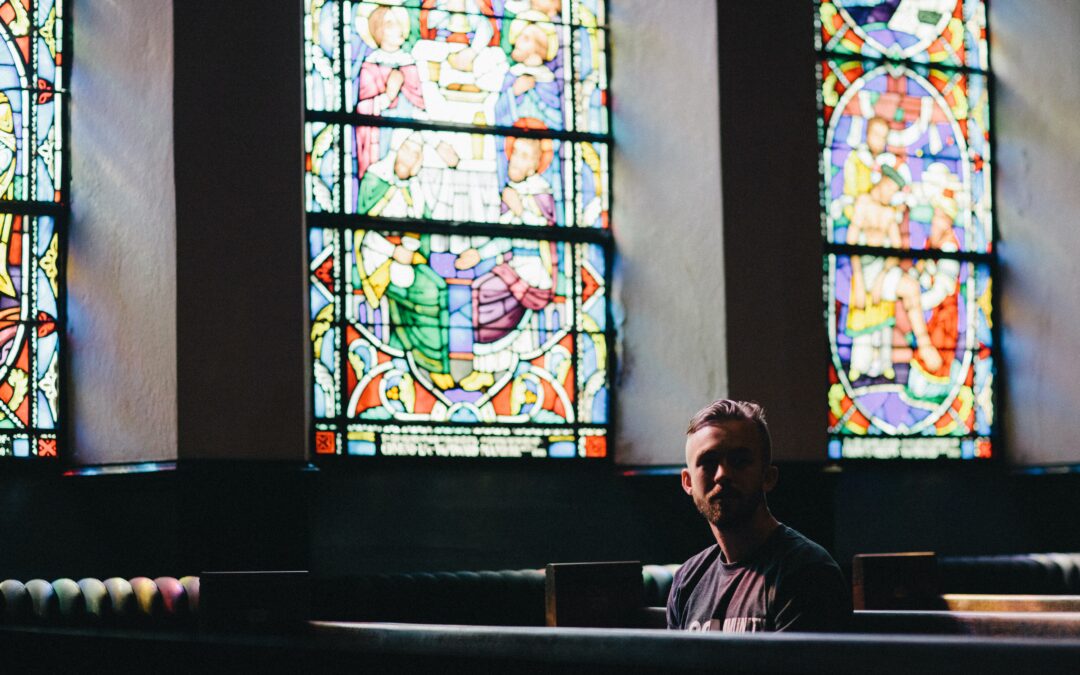 I was reading an article put out by Christianity Today that was titled “Is Evangelicalism Due for a hundred-Year Schism?” In it the author writes this:

…historian of American religion and politics… Paul Matzko, compared this divide to older divisions in American Christianity in the 1830s and 1930s. Those were times, like ours, of “intense political polarization,” he told me in an email exchange, as well as “intensive technological innovation, dramatic social change, and widespread fears that something vital was being lost in the shuffle.”

Matzko believes our politicized breach is already in its middle stages and will prove irreparable. He anticipates “the current divide will widen into a series of formal splits that cut through each of the major evangelical denominations and institutions,” a forecast with which I struggle to disagree.

Is it possible that the splintering and fracturing of the evangelical church in North America is the fruit of a deformed Christian spirituality? Might the rancor of angry yelling, demonstrations for personal rights and insistence upon individual freedom during our time, be the result of years shaped by a weed that was sown at the inception of people’s conversion? Planted through the very means of their having been evangelized?

Jacques Ellul warned of the dangers of a culture shaped by the influence of what he called Technique. For Ellul, the term “technique” is not simply about technology, machines or procedures. It is a sweeping term that he defines as “…the totality of methods rationally arrived at having absolute efficiency… in every field of human activity.” It was during the enlightenment that technique began to have sway, and at that time evangelicalism’s evangelistic understanding was shaped. It was also the time when individualism and the rise of self-determination were also gaining ground. It was only natural that individualism began to shape the face of religious conversion.

And so, as we fast forward to 2021, we find the most predominant question being asked about evangelism is “What works?” and by “works” people generally mean, what technique will help us to reach individuals with the Christian message. As evangelism has continued to cater to individualism, using technique, it has slowly deformed the spiritual life of those Christians bearing witness, as well as those being evangelized, and insidiously deformed Christian Spirituality. We are now beginning to see the fruit of these distortions in much of the North American Church.

What happens when the church, that has been shaped to conform itself for the sake of the individual, suddenly wakes up to the fact that Christianity is fundamentally not an individual faith, but rather wholly corporate and communal? Ellul warned that when technique has engulfed civilization, “It dissociated the sociological forms, destroys the moral framework, desacralizes men and things, explodes social and religious taboos and reduces the body social to a collection of individuals. The most recent sociological studies… hold that technique is the destroyer of social groups, of communities (whatever their kind), and of human relations.”

In short, our individualistic, technique-driven approach to finding “What works” in evangelism is eating the church from the inside out and no amount of evangelistic “success” will fill the gaping hole that has been draining the church of its true evangelistic vitality. In part this is because, as has been quipped, you win people to, what you win people with. And our present evangelistic encounters are producing churches of one -where each person ends up with their own personal salvation, saviour and version of the Gospel. It promotes personal empires rather than God’s Kingdom.

Perhaps now is the time for the church to stop asking what works and ask a different question, like what does evangelistic faithfulness look like. How do we shape our community so that it reflects the self-giving nature of God? A church where we bear witness, and we proclaim the presence of the Kingdom of God in community shaped by the King of that Kingdom. 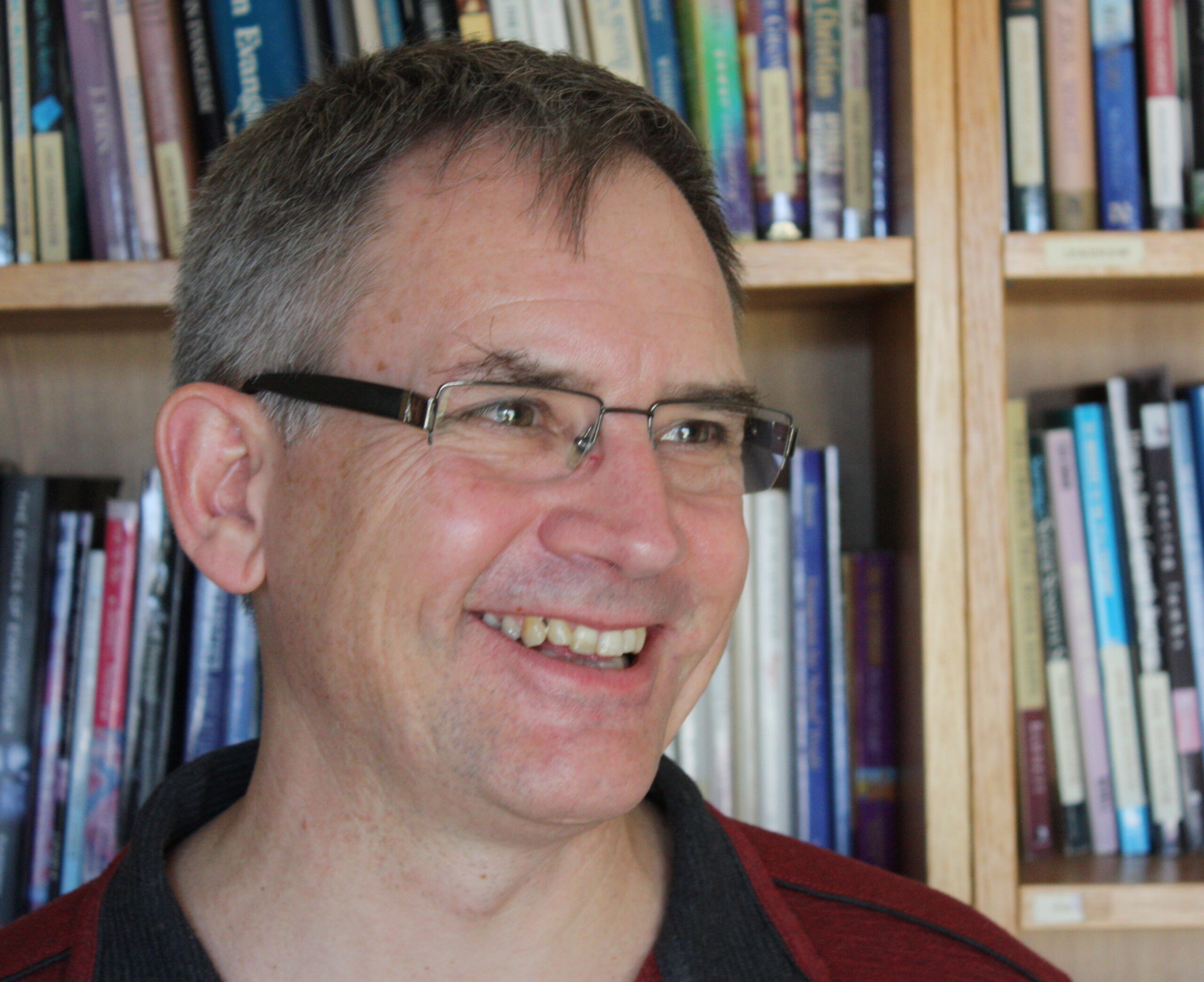 Merv Budd is senior pastor at North Burlington Baptist Church and is a member of the Forge Canada National Team.