Why Evangelism is Often, a “Waste” of Time. 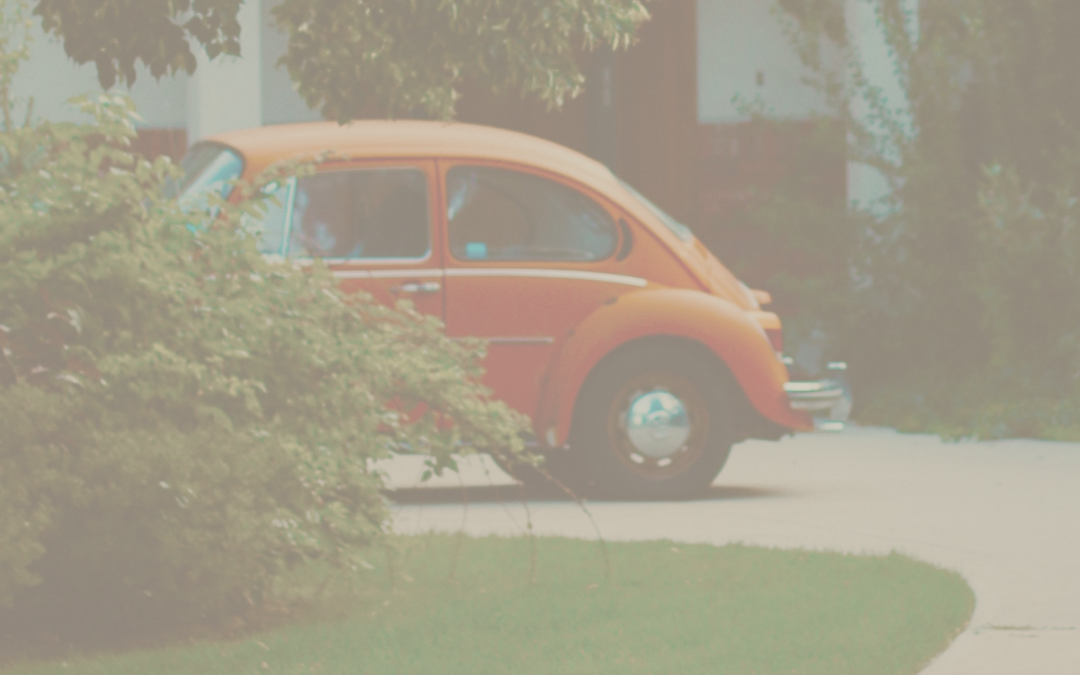 The other day I was walking home from work for lunch, (a practice I began during COVID and have kept up on fair weather days) and a neighbour about 5 blocks down from where I live greeted me saying, “Are you the pastor guy?” Although I had seen this man before and had often said “Hi” we had never really talked, and I was surprised to know that he knew I was a pastor.

And so it began, a conversation with Rick. He began with telling me that He used to go to a Catholic Church and how he and his wife (who was United) had stopped going. We continued for a couple of minutes about polite “church talk” and then I commented on his immaculately kept lawn and asked him about his cars I’d seen in his driveway on my many trips past his house.

Apparently, that was all he needed and 15 minutes later he’s still talking about cars. I thanked him for saying hi and excused myself for lunch and on the remaining blocks back home I thought about our encounter. I asked God why we couldn’t have talked about “church” more and perhaps have had a more “spiritual” conversation. To be honest all the talk about cars seemed like nothing more than a waste of time. Surprisingly, the answer I received back was “Because Rick was not interested in church, he was more interested in cars.” Then it became apparent that when I see Rick next, perhaps a couple of weeks or months later, he won’t recall what we spoke about, he’ll just remember how he felt. And I suspect that because he felt the conversation was stimulating, and enjoyable he will be open to me talking further with him. Perhaps, as we continue to dialogue an opening will be presented in which I might share more about faith.

This is often how I find evangelism working. It is a slow, relational encounter in which people first determine if I’m safe, interesting and interested in them. What feels like a waste of time is actually the slow intentional work of preparing the soil of a person’s heart to receive the Word when the opportunity is presented to sow it.

In the often hectic and frenetic pace of ministry life, we have to work hard to leave margin for exactly this kind of “wasting” time.

Photo by Ivan Evans on Unsplash